At least 21 people were killed and more than one hundred homes burnt when a gas pipeline exploded Sunday in Nigeria’s capital.

Ibrahim Farinloye, a spokesman for the National Emergency Management Agency (NEMA), said that 16 bodies were recovered hours after the explosion, which was triggered when a truck hit some gas cylinders at a gas processing plant near Nigerian National Petroleum Corp.’s pipeline in Abule-Ado, a densely populated suburb of Lagos.

“We’ve evacuated 16 bodies so far. Over 100 houses were burnt. The scene is bad,” Farinloye said

Five more corpses were recovered today by emergency responders combing the buildings affected by the explosion.

The corpses were recovered from the rubble of some of the collapsed buildings at the Bethlehem Girls College in Abule-Ado.

Officials of the school confirmed the identity of two of the corpses to be workers of Bethlehem Girls College.

Emergency officials are still recovering bodies from the rubble of burnt homes.

President Muhammadu Buhari in a statement described the incident as a national tragedy. He sent condolences to the families of the victims and Lagos state.

Buhari, who expressed his thoughts via Twitter, said, “I received with sadness the news of the explosion in Lagos, which caused the loss of many lives and property.

“While the NNPC makes efforts to determine the cause of the incident, I send my deepest sympathies to the victims, their families, and government and people of Lagos State.”. As quoted by one of his media aides, Garba Shehu, on Sunday, March 15, the president said that”A misfortune of whatever scale anywhere is a tragedy to the country…” The Nigerian leader sent his sympathies to victims of the disaster, the people and government of Lagos state. Read more:

In a related development, The President, Major General Muhammadu Buhari (retd.) and Governors of the All Progressives Congress have postponed the National Executive Council meeting of the party.

They took the decision today (Monday) at the Presidential Villa, Abuja, after a brief meeting.

The postponement is indefinite and is in line with the sad mood of the nation inside sources disclosed.

The explosion that rocked Abule Ado area of Lagos and environs on Sunday morning also destroyed more than 50 houses. It was the second this year in Lagos following an earlier incident on Jan. 19 in the same area.

Congratulations to the winners!!! 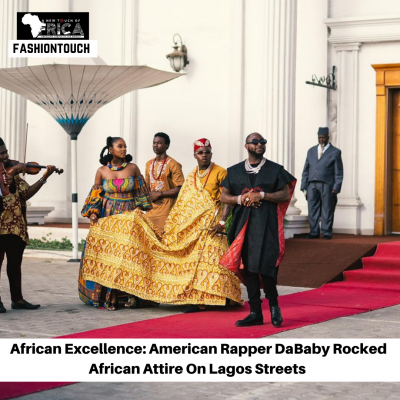 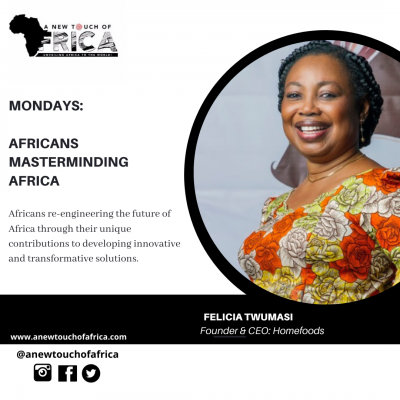 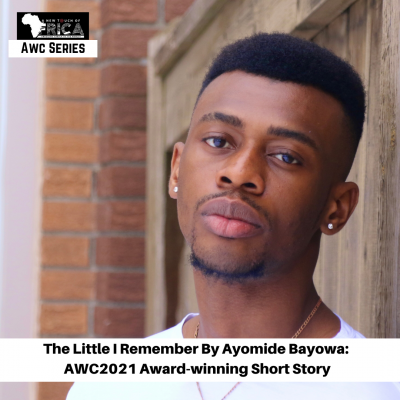 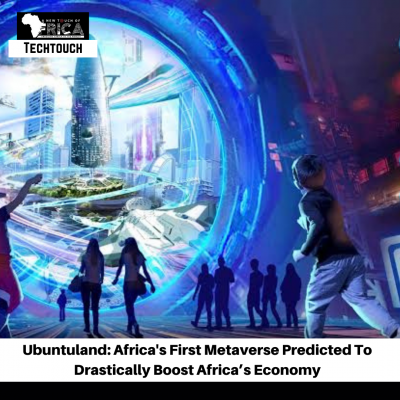