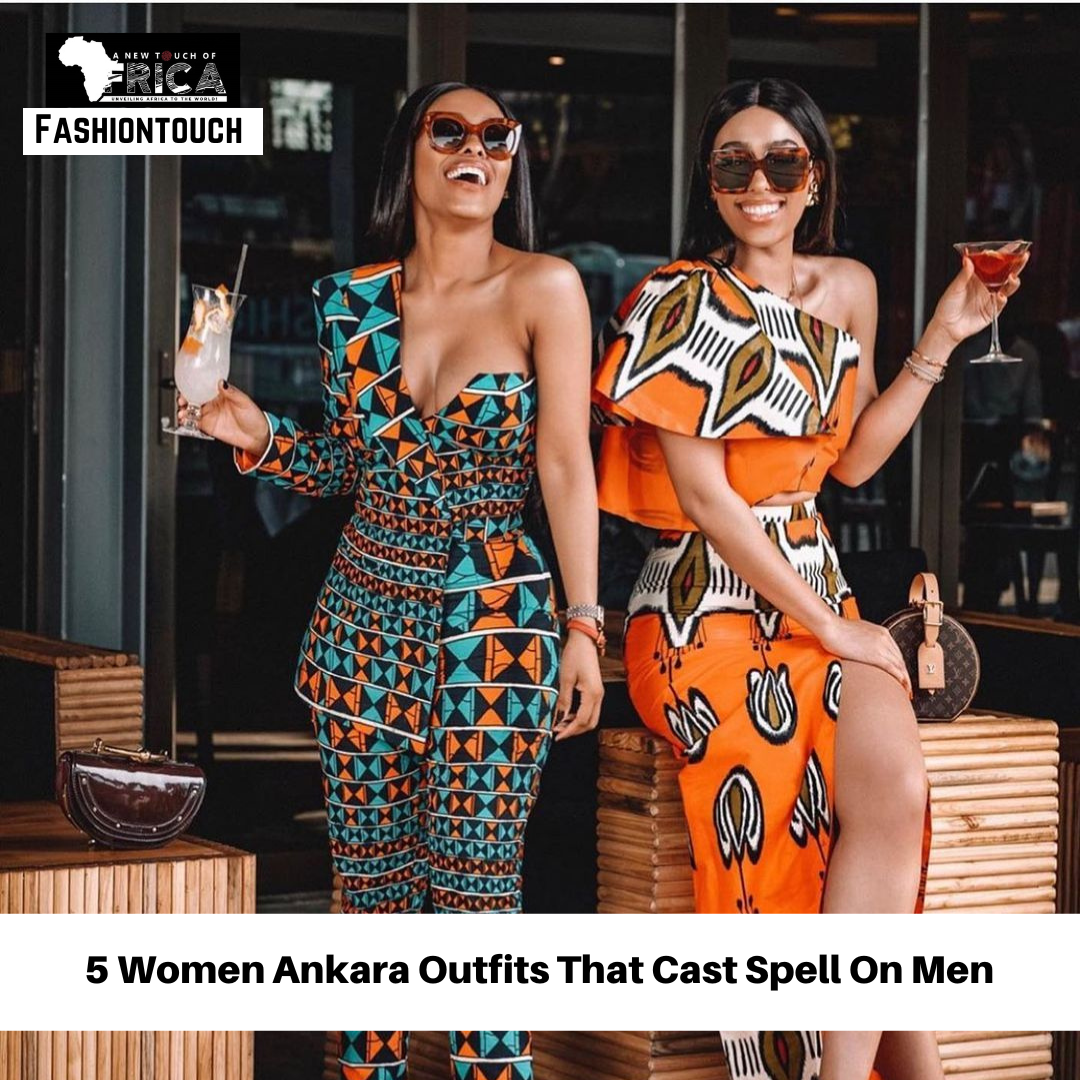 His parents and friends said she must have charmed him using “kayanmata”—a “fetish” waist beads common among African women mostly Nigerians.

This article is not about waist beads but speaking about it; it is fundamentally a kind of traditional fashion common among African women. It is a series of colorful beads worn round the waist. It used to be common with royal maidens and it plays a rhythmic role when it comes to cultural dance in some African traditions. These days waist beads are not just for royal maidens. Some parents dress their daughters with it as well. When it comes to adults, some are now being associated to fetish “kayanmata”. It has been said that the fetish kayanmata waist beads is also designed to keep a man in a sexual relationship stopping him from possibly cheating.

In some case women who happen to be sex workers, allegedly use the fetish waist beads on rich clients to grow financially. I’m already sounding like I was a victim as I continue to provide

more details into the kayanmata topic. Back to the essence of this article; while people may think a man who is going crazy for a woman is under the kayanmata spell; it may just be the result of a woman’s creative fashion sense and nature-given hot looks 😆

Check out these amazing 5 women outfits that could get your dream man going crazy and never to cheat on you: 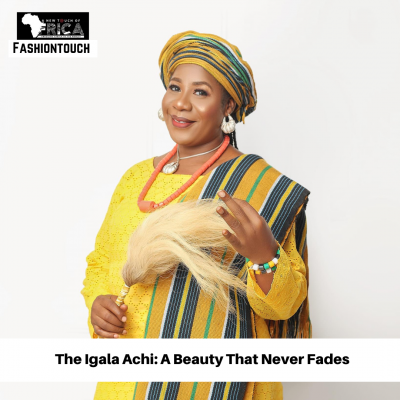 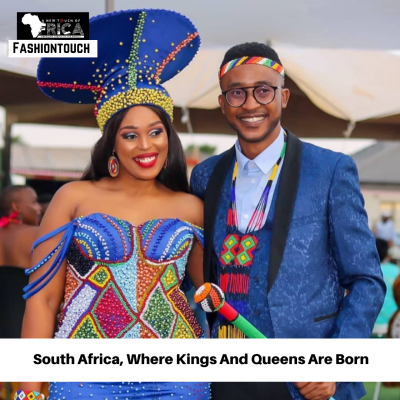 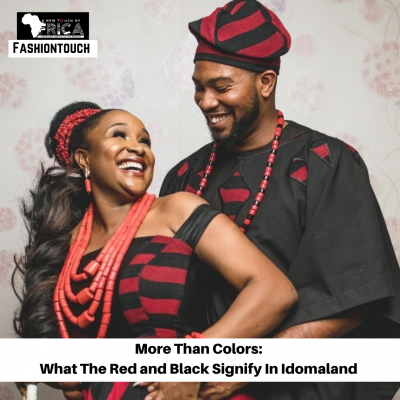 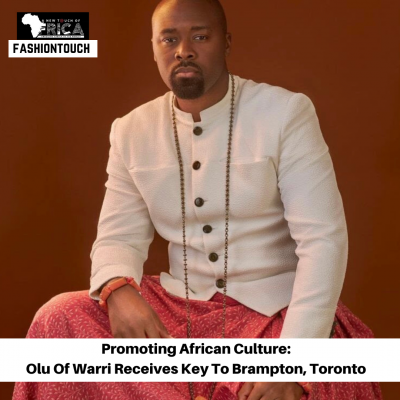