A Recap Of The Africa Bitcoin Conference 2022: The Transparent Financial System For All 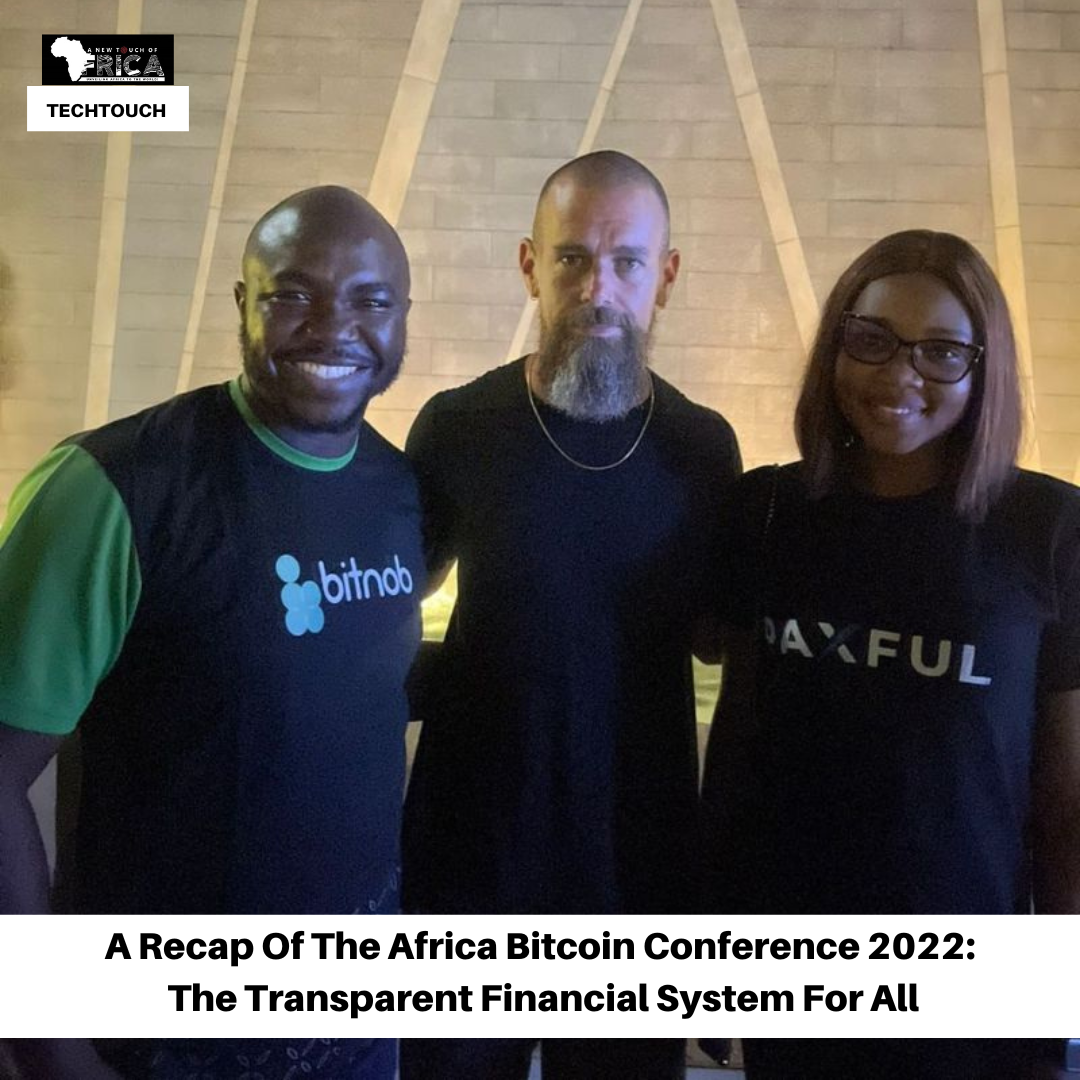 Towards the end of the financial year 2022, the Africa Bitcoin Conference was held in Cape Town, South Africa in December.

Choosing Cape Town for the event was no guesswork. The city has become a hub for new technologies such as cryptocurrency and blockchain. The conference provided an opportunity to bring together experts, entrepreneurs, investors, regulators, and technology providers from across the continent and the world at large to discuss the potential of this technology and how it can be used to benefit African countries. Notable tech stakeholders and entrepreneurs at the Africa Bitcoin Conference include former CEO of Twitter/current CEO of Square, Jack Dorsey, executives from leading companies such as Coinbase, Ripple, and IBM, as well as influential individuals such as Vitalik Buterin, the co-founder of Ethereum, and Patrick M. Byrne, the CEO of Overstock.

At the conference, Jack spoke of potential opportunities for cryptocurrency to help people in Africa adopt financial services and make payments faster and more efficient. He also said that cryptocurrency in Africa could be used to create a more secure and trustworthy financial system which of course marks the central idea of decentralized finance (DeFi). VC Predictions: Layoffs To Increase In The African Startup Ecosystem 2023