Peaceful protesters has been attacked by hoodlums

The attack took place this morning, where cars were destroyed and some of the protesters were injured.

It would be recalled that the Inspector General of Police, Mohammed Adamu had announced a new name SWAT to replace the FSARS but the protesters are not backing down on the total reform of the police and other demands. 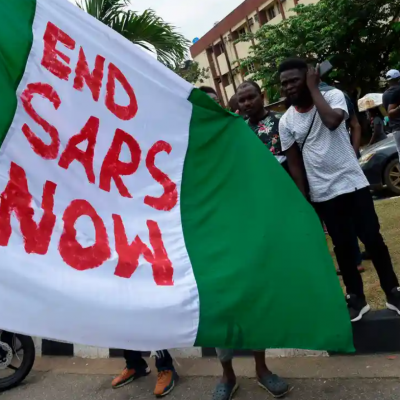