The Ostrich Will Someday Fly

She has trekked for ages,

And has forgotten she carries

The ground, while fresh fruits

Hung in the sky.

Oh she doesn’t raise her head

To the sky anymore.

She only dreams when she sleeps.

Some say she never learnt how to

Fly, because she never tried to leap

She complains of her weight.

Her head in the sand.

But how will she fly

If she don’t try?

Maybe she would flap

And flap and flap,

When the Earth gets so small

And she’s pushed to the wall.

Then she would transform

Into a black swan,

DJ Bobby D: The Journey On A Turntable And The Songs of Hope 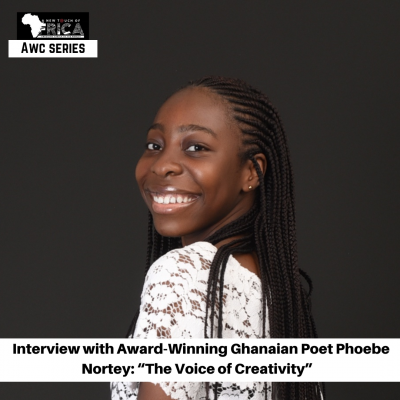 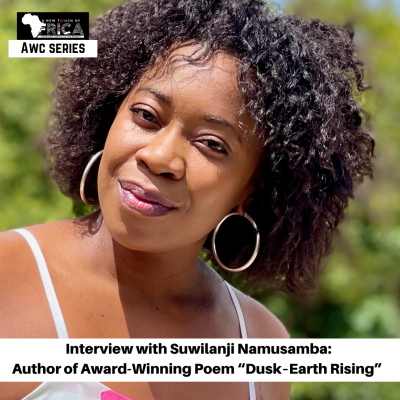 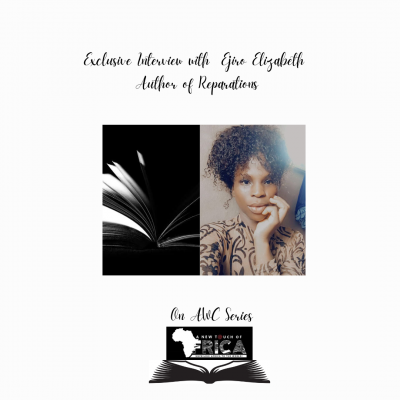