In a memo forwarded by the Central Bank of Nigeria (CBN) to all financial institutions in the country, crypto transactions including Bitcoin, Dogecoin, and Ethereum among others have been prohibited:

“Further to earlier regulatory directives on the subject, the Bank hereby wishes to remind regulated institutions that dealing in cryptocurrencies or facilitating payments for the cryptocurrency is prohibited,” as contained in the memo.

This implies that no transaction using a Nigerian card or any financial institution in the country will be authorized for a crypto exchange. In 2015, since the inception of cryptocurrency, Nigerians have traded over 60,200 Bitcoins.

In May 2017, the Nigerian government was looking into different use cases in which blockchain technology can be utilized to boost the ecosystem. According to Musa Jimoh, Deputy Director of Banking and Payment in CBN:

“On the issue of Blockchain and Bitcoin, the Central Bank has never made any statement telling the public that they should not use Bitcoin…Central Bank is very happy that this technology is coming up because (first) we recognize the fact that we need to democratize our resources…”

It appears that the public had once seen the ban coming from a thousand mile. The stakeholders of cryptocurrency in Nigeria ranges from an average youth to prominent figures on top of the food chain.

The Nigerian youths, fintech startups, and other public figures have taken it on social media to react about the new implemented policy. According to Atiku Abubakar, former Vice President of Nigeria, the policy is coming at a wrong time and should be revisited considering the previous closure of borders and the economic hit of the pandemic. And also the former Vice President of World Bank, Oby Ezekwesili, criticized the government decision in her recent tweet on Twitter.

Others have forecasted that the policy may affect the value of Naira over time, while encouraging investors to watch how things unfold.

CHRIS DIAZ: The Brilliant Face of Marketing In Africa 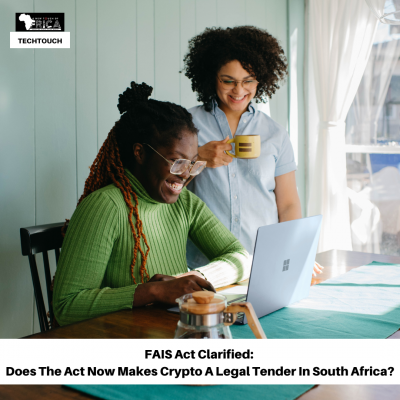