The NFF had earlier announced in the statement on Wednesday that the 25-year-old defender, who was not invited for the friendly matches against Algeria and Tunisia – had joined the Eagles camp in Austria to familiarise with the team set-up while awaiting FIFA clearance.

Akpoguma, who has a Nigerian father and a German father, had in 2018 first signified his intention to play for the Eagles.

Eagles coach Gernot Rohr however told BBC in September that he had convinced the defender to play for Nigeria. 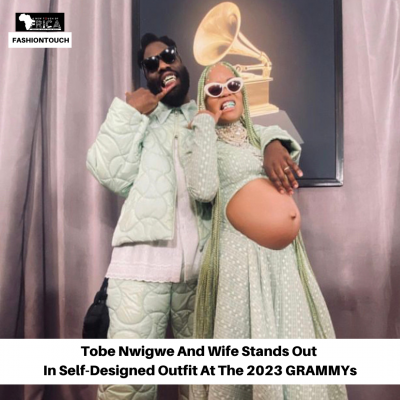 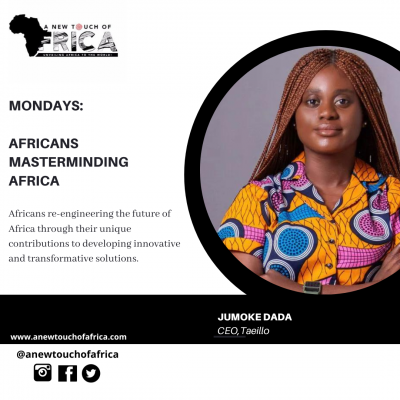