There are thousands of young African footballers whose dreams have been balled into a goal of fraud by shady agents. So many have cried out for help, and Freddie Kanoute, an African footballer-turned-agent from Mali has worn his cape and laced his shoes and obviously with no glasses to save the day.

Despite the vague statistics of the number of African footballers left in the cold across the world, the British media estimated that about 15,000 footballers are trafficked to Europe yearly. And in the South Asian region in 2017, over 100 young African aspiring footballers were brought into Nepal, where is least known for football in search of their dreams. In Russia, there are several cases of such.

Due to the stigma this experience comes with for young players aiming to play outside the continent, they fear to report the crime to law enforcement agencies.

Some of these so called football “destiny helpers” are self-acclaimed scouts with untraceable track record feeding from the desires of young talents. It has always been made-up promises baked with lies.

It seems for one successful African star glowing in the dark, there are thousand stars whose light were stolen.

Countless have been scammed before getting imageries of themselves on a flight to Europe. Some who managed to fly, are left halfway alone.

In fact, Freddie Kanoute never wanted to become a football agent. He took the decision as a result of the ill treatment these young players suffer in the hands of money-minded agents.

“I’ve always been involved in youth development in Africa. So I remember since 2005, 2006 when I was still playing, obviously I was very active.

“I was just helping them with equipment and stuff like this and moral support.

“But I realised very early, that some agents were coming and nicking the players and taking them to Europe and then after that they were not accompanying them and looking after them in the right way.

“Sometimes abandoning them as soon as they had a problem. So these players were calling us saying ‘help us’ and so on.

“So when I finished my career, I said look I’m going to carry on helping the academy but I’m also going to set up my own agency.

“I almost exclusively look after the players I have known from a young age.”

Kanoute, who was born in France and played for them at youth level before swapping allegiances, visits Mali on a regular basis and says it is not all about football.

“I have several roles there, I don’t go only for football,” he explained.

“I set up a charity a long time ago and obviously I’m involved in youth training. So I’m a consultant for a youth development project for an academy.”

Kanoute as popularly called, once played for Tottenham and Sevilla. In 2007, he was awarded African Footballer of the Year. He is one who truly understands what it takes to wear both shoes.

His agency is now representing Patson Daka of Zambia who plays for Salzburg and Moussa Djenepo of Southampton in Europe.

In addition, one Abdelrahman Kurdieh, an American coach-turned-agent, has taken this path before. He has also answered the call when African players lured away from home were abandoned in foreign lands with tattered hope.

In 2013, he created Al Nisr FC to give hope to African players who were victims of football trafficking in Dubai. 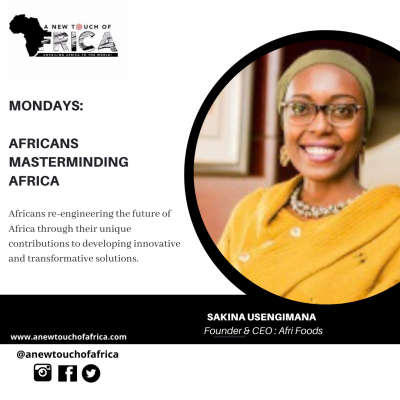 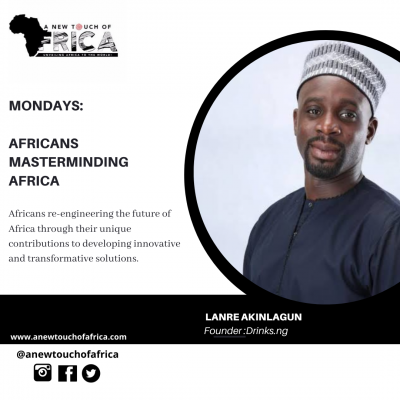 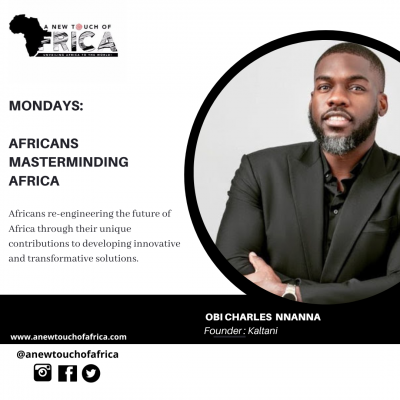