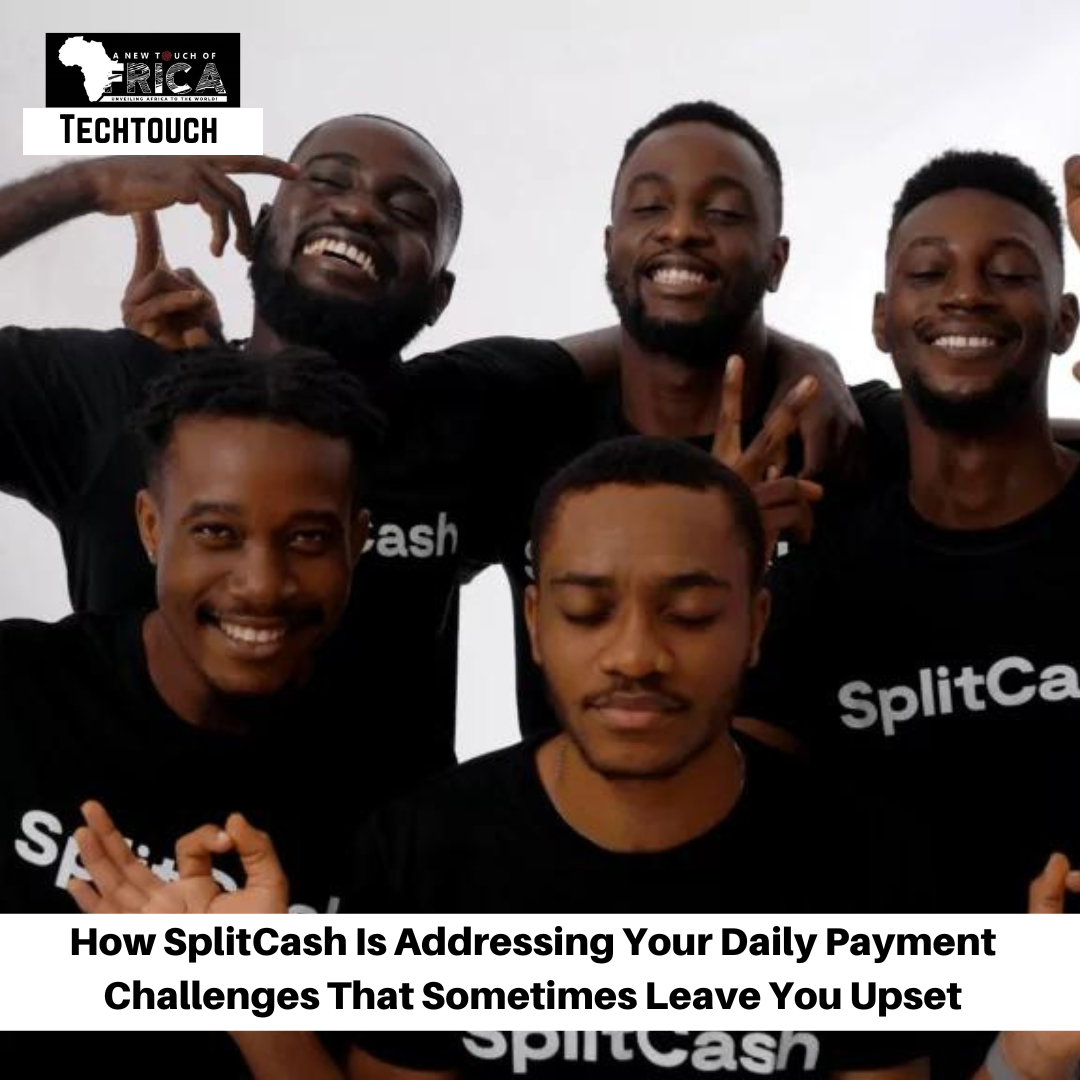 That’s the bank’s language when things ain’t going your way. Ever been in that kind of network? I bet, yes.

People split bills sometimes just to get things done or to minimize and save some money yeah? You may have done it before.

Like many entrepreneurs, idea lingers until they get fully energized to pick it up and see their mind to achieve it. SplitCash was a lingering idea at first until co-founded by Bolu Okunaiya, Olumide ‘Lumbex’ Akinnodi, and Chijioke ‘CJ’ Mac-Eze.

According to Bolu, they started with something close to what SplitCash is today. But failed.

“We built something similar to this before, where you could simply request money from another user,” he said.

“It didn’t really work because if you take a Bolt with 5 guys, you have to send 5 money requests and you have to track them all.”

This pretty much grew into SplitCash despite that they failed at first.

The new app made things easier 🙂

It addresses real-life bill-splitting scenarios such as supporting someone financially, and saving up for crowdfunding among others.

Hence, as business name suggests, a Split is a shared payment carried out between two or more people. Mostly between friends and family members. Once verified, one can search for family and friends via username or “Split Tag” provided you’ve their phone numbers on your contact list.

Anything for a true friend and family right?

Guess what? Without the app, you can go on and split on the mobile web version. Save the day.