The Nigerian government has recently disclosed that it is planning an Integrated Textile and Garment Park to end $6 billion the country had been losing to the importation of garment and textile material annually.

The Minister of State for Industry, Trade and Investment, Mrs. Mariam Katagum disclosed the plan during a courtesy visit to the Deputy Governor of the state, Alhaji Mannir Yakubu at the Government House yesterday.

Katagum paid the visit to the deputy governor alongside the Permanent Secretary, Federal Ministry of Industry, Trade and Investment, Dr Nasir Gwarzo and other management staff of the ministry.

At the session with the deputy governor, the minister explained the integrated textile and garment park project, which according to her, was designed to revitalise the textile industries and boost production of cotton in Nigeria.

The project is expected to be executed within 24 months.

She added that the project was going “to be public-private partnership-driven, saying the federal government “is committed to creating enabling environment to attract more investment opportunities into the country.”

She said the Funtua Integrated Textile and Garment Park “is one of the six priority projects under the Nigeria Industrial Revolution Plan of the federal government.

“For this reason, the state government has made an available a large piece of land. We have seen the facilities that are available on the land —power line, rail lines and roads networks. We have developed our work plan.”

Also at the session with the deputy governor, the permanent secretary explained that when established, the textile and garment park would aggregate cotton from over 800,000 farmers from northern Nigeria.

The permanent secretary lamented that the country annually spent over $6 billion on imported textiles and garments “with almost no share in the highly lucrative export within global textile and garment markets”.

To end the importation of textiles and garments into the country, Gwarzo disclosed the federal government had inaugurated six special economic zones with Lekki in Lagos, Enyimba in Aba and Funtua in Katsina as pilot sites to promote local production.

He said the special economic zones have been identified as the key tools for accelerating and implementing the Nigeria Industrial Revolution Plan in order to create jobs of great skills, promote exports and investment as well as to diversify the economy to boost sustainable and exclusive growth.

She said: “The government is therefore desirous of a strong public-private partnership arrangement in order to effectively execute the Funtua project. Our focus is to develop a world-class park within a period of 18 to 24 months”.

Assuring the minister and her team of the state support, the deputy governor noted that the administration of Governor Aminu Masari had approved 180 hectares of land for the take-off of the project, promising to accord the federal government the needed support to execute the project.

After the session at the Government House, the deputy governor alongside Katagum and the Director-General of the Katsina State Investment Promotion Agency inspected the site of the project at Funtua Local Government. 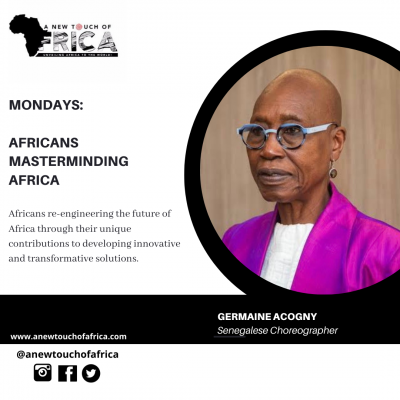