Saudi Arabia and other members of the Organisation of Petroleum Exporting Countries are seeking to win support from Russia to join them in new additional oil output cuts to prop up prices, which have tumbled by a fifth this year because of the coronavirus outbreak.

A technical panel of several representatives from OPEC states, Russia and other producers recommended on Tuesday cutting output by between 600,000 and 1.0 million barrels per day during the second quarter only.

It also recommended that existing cuts of 2.1 million bpd by the group, known as OPEC+, which meets in Vienna this week, be extended until the end of 2020, according to Reuters.

OPEC and its allies, led by Russia, a group known as OPEC+, agreed in December last year to a collective cut in output of 1.7 million barrels per day until the end of March.

OPEC ministers will meet on March 5 and then gather with ministers from non-OPEC countries on March 6.

Russia has so far signalled it might be willing to agree to extend existing cuts, which expire in March, but might find it difficult to sign up to deeper cuts.

“OPEC hopes for a cut bigger than 1 million but the challenge is still Russia,” Reuters quoted an OPEC source as saying.

It said two other sources confirmed talks were now focusing on additional cuts in excess of 1 million BPD.

Sources told Reuters this month that OPEC could agree deeper cuts even without Russia. One source was quoted as saying on Wednesday that Russia would seek to keep its participation in any new cut to a minimum.

“Cuts will need to at least be towards the top end of the range, as we see further downward revisions in demand growth as Covid-19 spreads. There is more evidence of the spread of the virus having an impact on demand outside of China,” Warren Patterson from ING said in a note.

Existing cuts have not been enough to counter the impact of the new coronavirus, Covid-19, on China, the world’s biggest oil importer, and on the global economy. Factories have been disrupted, fewer people are travelling and other business has slowed, driving down oil demand.

The international oil benchmark, Brent crude, was around $52 per barrel on Wednesday, a level at which many OPEC states will struggle to balance their budgets, although Russian President, Vladimir Putin, has said the current price was acceptable.

With global efforts to prevent the virus spreading, OPEC has said the number of delegates at its meetings in Vienna this week will be kept to a minimum and journalists have been barred from entering the OPEC headquarters.

Iranian Oil Minister, Bijan Zanganeh, arrived for the talks in Vienna as Iran’s government said the virus had now affected most of the provinces in the Islamic Republic.

The JMMC meeting is part of the process of drawing up recommendations for the wider meeting of ministers from OPEC on Thursday and a meeting of OPEC+ ministers on Friday. 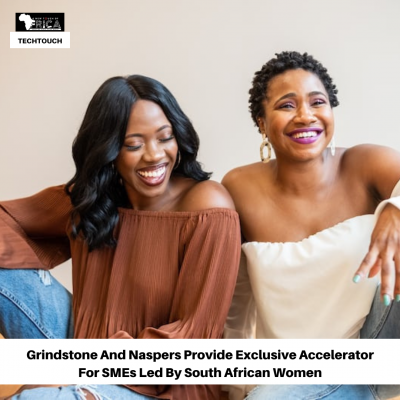 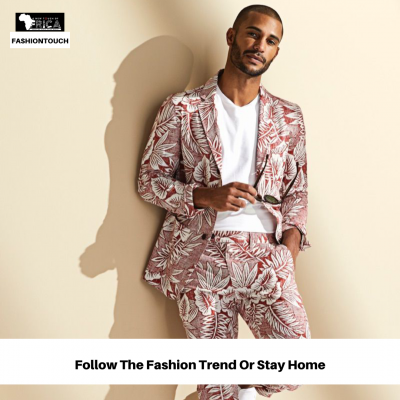 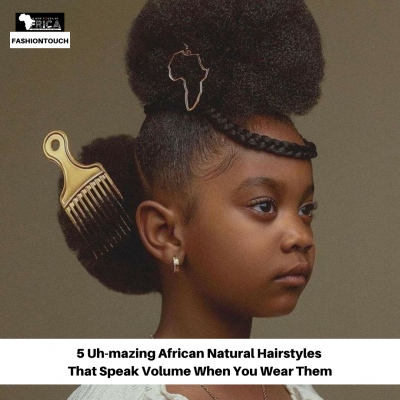