Outrage as Statues allegedly looted from Nigeria are sold in Paris

A pair of Nigerian Igbo statues that were allegedly looted during Nigeria’s Biafra War in the 1960s were sold in Paris at auction last Monday to the tune of €212,500 in the latest case where antiquities stolen from their origin sell for high profit in the West.

Princeton scholar and art historian Chika Okeke-Agulu argues that the two statues were taken through “an act of violence” and should not have been for sale. Okeke-Agulu is an Igbo, one of the largest ethnic groups in Nigeria.

Christie’s auction house, who sold the pieces, admitted that there are “nuanced and complex debates around cultural property,” but added that by officially selling pieces like these can prevent art sales on the black market.

“These objects are being lawfully sold having been publicly exhibited and previously sold over the last decades prior to Christie’s involvement,” the auctioneers said in a statement to US newswire The Associated Press.

After Okeke-Agulu called on Christie’s not to sell the pieces, an online petition started circulating appealing for the auction not to take place with hashtags #BlackArtsMatter and #MyHeritageMatters that garnered 3,000 signatures.

According to the petition, “as the world awakens to the reality of systemic racial injustice and inequality, thanks to the #BlackLivesMatter movement, we must not forget that it is not just the Black body, but also Black culture, identity and especially art that is being misappropriated.”

An adviser to the National Commission for Museums and Monuments of Nigeria had contacted Christie’s on 17 June to ask for the sale to be suspended until the items could be further investigated.

“We are shocked the sales went on,” legal adviser Babatunde E. Adebiyi told AP. “It represents a major setback in our effort to get our antiquities from abroad,” he added.

France has long-resisted calls to not sell sacred objects, and auction houses have regularly been backed in French courts, even when rights groups enter the fray. Tribal representatives contesting Native American Hopi tribal masks were dismissed in Paris, and the auction went forward.

France has a long-standing tradition of selling tribal and sacred artifacts connected to its colonial past.(allafrica.com) 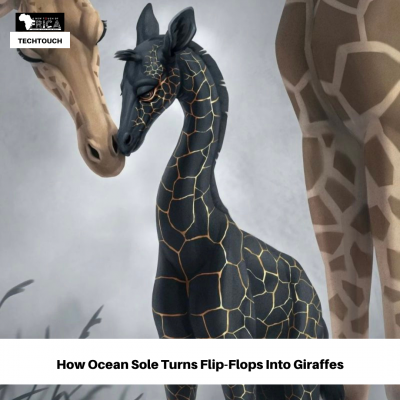 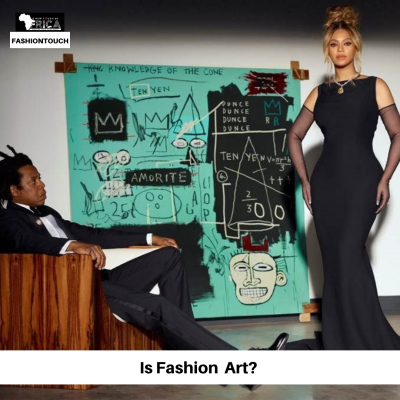