Sudanese protesters rallied Wednesday against a deepening economic crisis but large police and army presence prevented mass demonstrations that had been called for online.

The activists in the capital Khartoum and its twin city of Omdurman also demanded justice for those killed during the popular uprising that toppled president Omar al-Bashir last year, AFP reports.

Sudan has embarked on a rocky three-year transition since then under a joint civilian-military administration but has struggled with severe economic woes and skyrocketing consumer prices.

Rwandan genocide suspect Kabuga to be sent to The Hague

President Buhari to address the Nation at 7 pm today 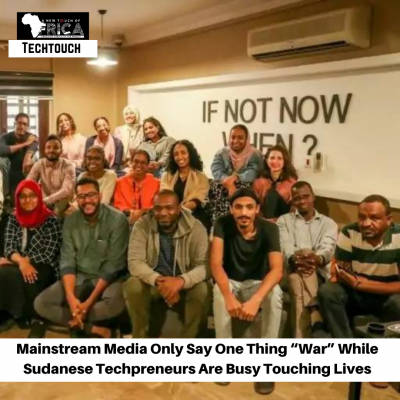