The project focuses on oilfields in landlocked Uganda discovered in 2006 and proposes pumping the crude to the coast via a pipeline across Tanzania at an estimated cost of $3.5 billion.

The multi-national plan is led by French petroleum giant Total in partnership with China’s CNOOC and struggling British group Tullow Oil, which is seeking to finalise selling its stake in the venture.

Tanzanian President John Magufuli, who signed the agreement paving the way for the pipeline in his home town of Chato alongside his Ugandan counterpart Yoweri Museveni. Disclosed that, the deal is very crucial for the people.

“Our signing today is a crucial step towards implementing the project which will not only create jobs, but also promote cooperation within the region, and stimulate economic development in areas the pipeline crosses.”

Work is scheduled to start by the end of the year on the East African Crude Oil Pipeline to exploit oil discovered near Lake Albert discovered in 2006. Reserves in the area are conservatively estimated at some 1.7 billion barrels.

“We want our people to work fast and start this project,” said Museveni at the signing ceremony.

From the Presidency: Nation Building Is Our Focus 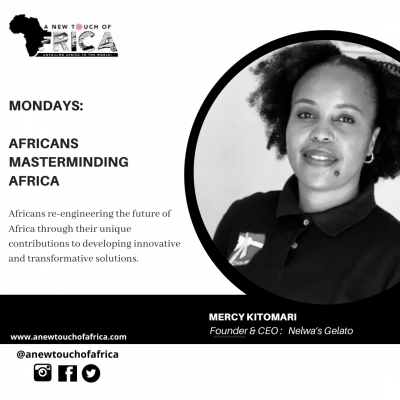 IDI AMIN: A Legacy Of Brutality