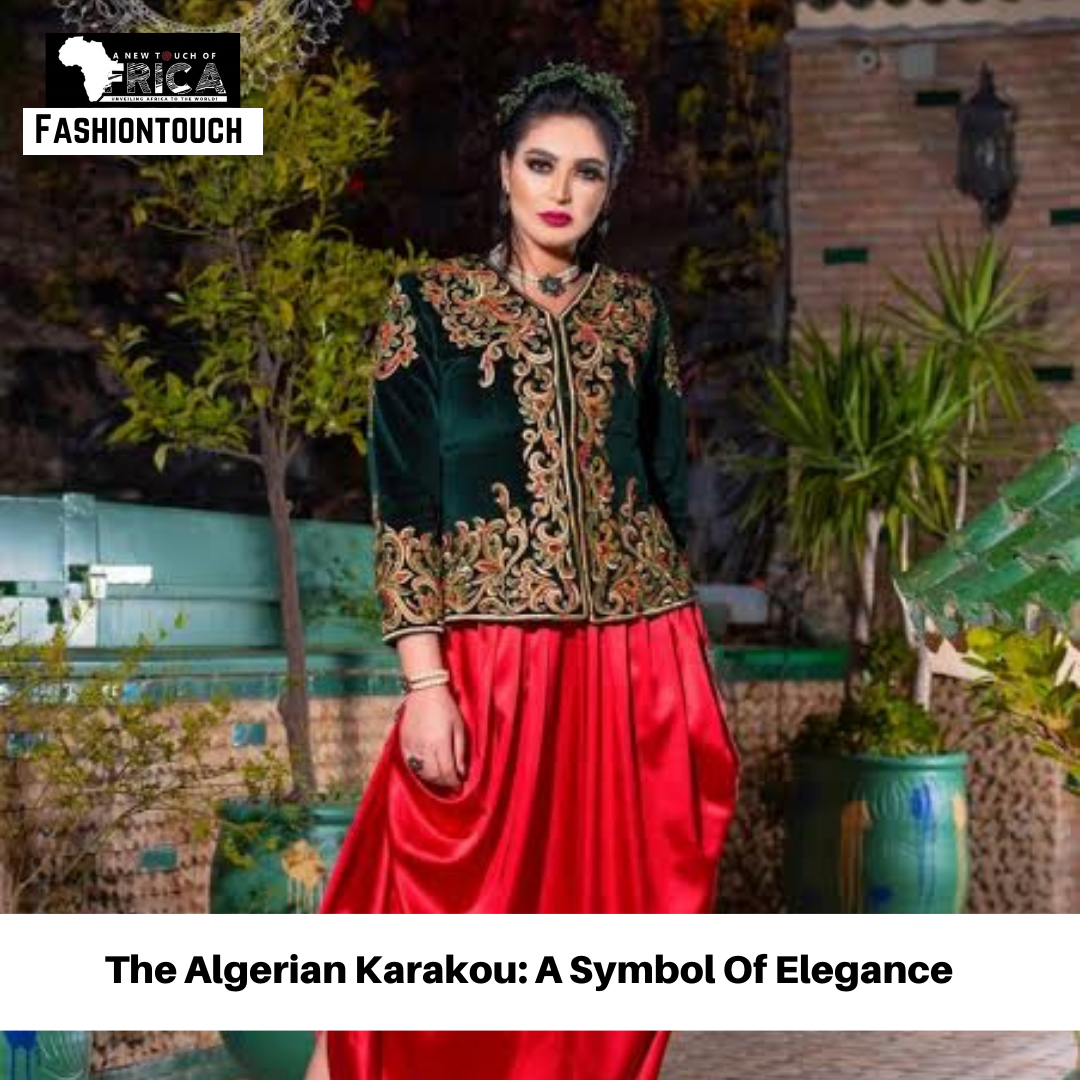 Warning for men who take their wife or girlfriend to the boutique: the Algerian karakou is very charming. It has the power to wipe your bank account 🤑

Only a woman has a complete power over it–the power to pick just the amount she wants and return home. And one is enough to command men to bow at her feet combined with her fashion style and beauty.

The Karakou was designed and produced in the 19th century. It started out as part of the local dress of Algeria, western north Africa–bordered by Morocco, Mauritania, Niger, Libya, Mali and Tunisia. It is and remains a symbol of elegance.

It has the power to make a woman look and feel extraordinary. In fact, it makes whoever wears it royal and powerful. It comes in different styles and colors. Overtime, since the 19th century, the designs have been modernized–selling beyond the shores of north Africa. When you think of a great occasion, you think of the karakou.

You’d often find them in velvet and embroidery designs–long-sleeved fitted velvet jacket embroidered with golden or silvered threads, with mostly long skirts for some decency. You could be that woman with the royal power. Our store is open round the clock. Feel free to contact us to place an order. 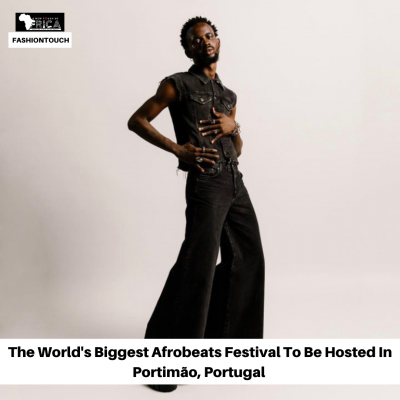 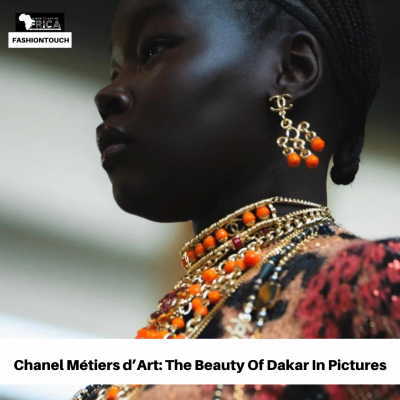 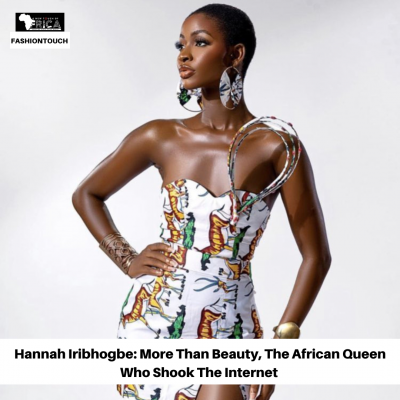