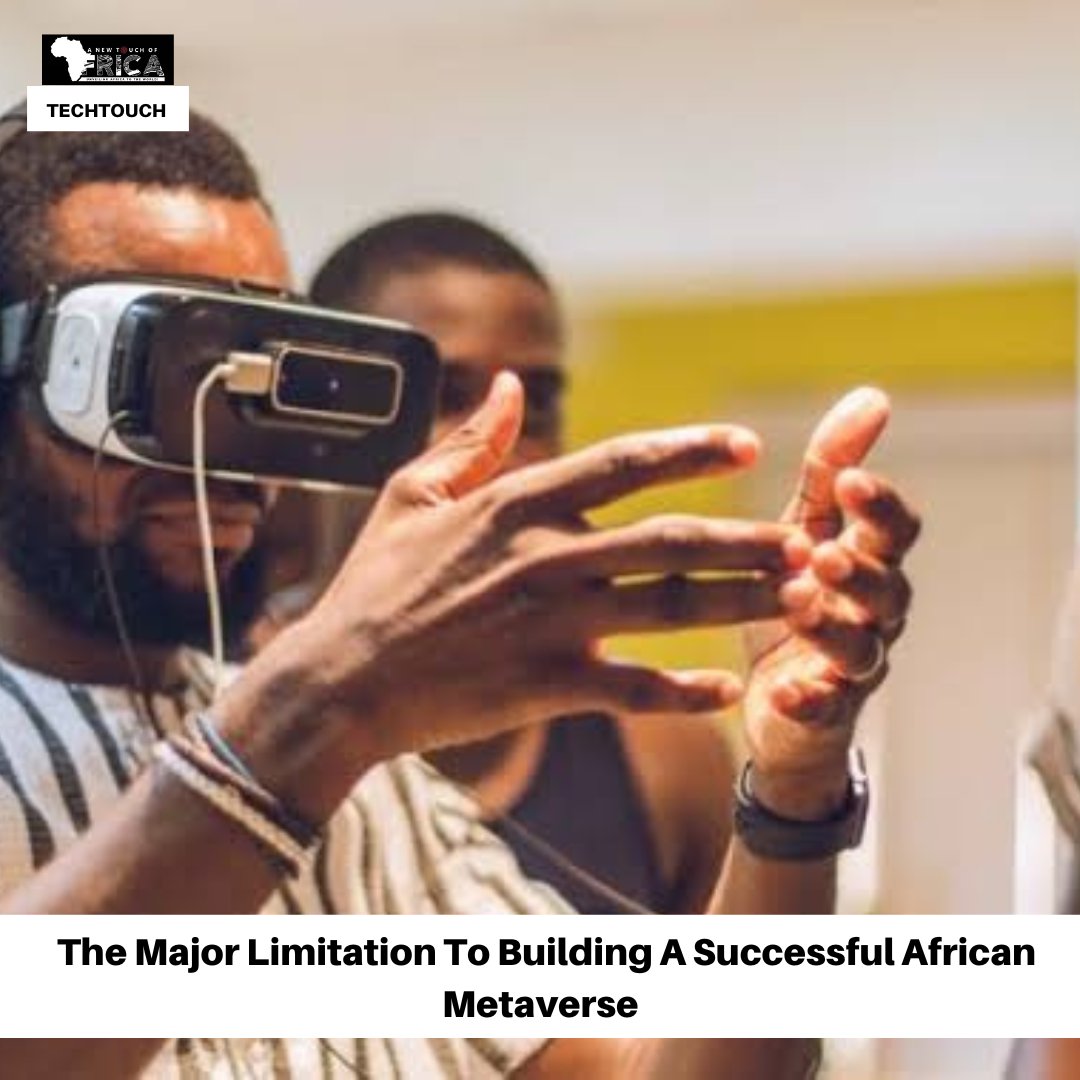 The African metaverse is in its early stages of development. It is an online 3D virtual space where its users can interact with each other, create content, and access services. Currently, African countries are investing heavily in the development of the metaverse.

This includes developing the necessary technology, infrastructure, and skills to make it a reality. There are a few key players making major investments in this space, such as Microsoft, Apple, and Google, as well as local companies such as Nairobi-based startup, Zara Cyber Solutions.

These companies are focusing on creating digital twins of African cities and towns, enabling people to explore them remotely. Additionally, there is a push for investment in virtual education and healthcare initiatives. The recent The Next Wave event, hosted by Tech Cabal, took a deep dive into the current state of digital infrastructure in Africa. The conversation looked at the present challenges and opportunities for the African continent, with Andrew Mori, a thought leader in the tech industry, and Clement Martineau, an entrepreneur in the AI space.

During the talk, the two discussed various issues, ranging from the need for infrastructure investment to the potential for legislation to spur growth.

Mori argued that building digital infrastructure in Africa requires significant investment and an understanding of local conditions. He argued that governments should focus on increasing access to digital services and providing incentives for private sector plays. Mori also highlighted the need to build partnerships between the public and private sectors. Building digital infrastructure in Africa to compete on a continental level will require significant investment. Depending on the scope of the project, costs could vary greatly.

However, some estimates project that it may cost approximately $170 billion over the next five years to build and maintain the necessary infrastructure in order to create a competitive digital landscape in Africa. This would include investments in telecommunications equipment, fiberoptic networks, cloud computing, and spectrum management. In addition, funds would need to be allocated for training and technology transfer initiatives, as well as public-private partnerships and policy reform. A Cashless Africa: Catching Up With Innovation