The OGs of African RnB 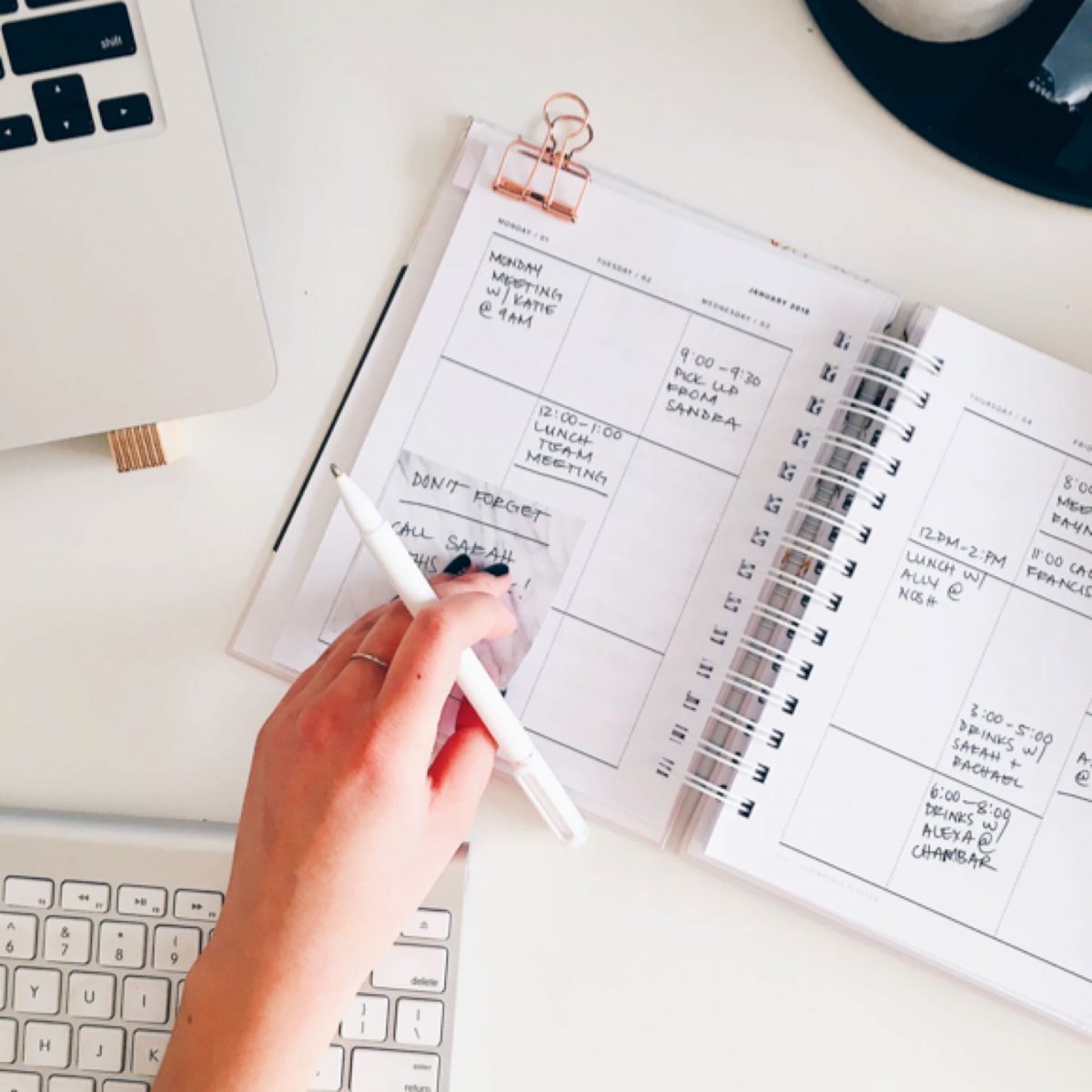 Today we are celebrating the OG’s of African R&B! Traditionally the R&B (Rhythms & Blues) genre began in African American communities in the mid 1900’s. R&B has evolved over the decades and has adopted many subcategories. Many notable R&B artists include, but are not limited to Stevie Wonder, @boyziimen, @therealmaryjblige, @babyface, etc. These very talented artists have broken records and made history on so many levels, but the genre of R&B still remained a very American dominated genre. And the continent of Africa had no one from its shores to really pave the way until some very talented and gifted artists like @officialpraiz, @bankywellington, @official2baba, @iamkingrudy @peterpsquare took up the mandate! Although these artists are very versatile in their style of music, they have played key roles in introducing R&B and keeping the R&B genre alive on the shores of Africa, and we celebrate them today:

We are kicking off our OGs of African R&B series with ‘Mr. Rich & Famous’ aka Africa’s King of R&B @officialpraiz! We respect this smooth crooner so much, because even though his versatility is undeniable, he still remains true to his R&B roots. Click on the video to listen to his song ‘Can’t Let Go’ and you will understand! And stay tuned, his new album #kingalbumpraiz is coming out soon! To view our interview with @officialpraiz click on to the Official Magazine Winter 2019 Edition icon in the header.

Our next OG of African R&B is none other than ‘Mr. Capable’ himself and Susu’s Boo @bankywellington! One of the pioneers of modern R&B in Africa, @bankywellington has transcended many boundaries. In fact, everything he touches turns to gold! Click on video to hear his hit song ‘Made for You’.

We cannot mention the OGs of African R&B without mentioning the dynamic duo P-square. ! The members of P-square @iamkingrudyand @peterpsquare have definitely played a major role in shaping the African music scene. Click on the video to listen to their hit song ‘No One Like You’.

Our next OG of African R&B is @official2baba. @official2baba is one of the most celebrated artists on the continent and is popularly know for his international hit #AfricanQueen! Click on video to listen to his song ‘Let Someone Love You’.