Italian striker Mario Balotelli has opened up to the possibility of playing in Africa in the near future, in a move he says will help him escape from the racism he consistently encounters in Europe.

The Brescia forward spoke early this week following a fallout with his club amid reports that the Italian club had sacked him following a bust-up with president Massimo Cellino.

The media in Italy has reported that the volatile striker got into trouble with his club after missing 10 days of training.

But Balotelli appears to be blaming his latest troubles on the colour of his skin.

“My next move should be out of Europe. I should be off to Africa or South America. At least there I have something in common with people. My skin will be healed from all abuse it has suffered. I won’t go there to play for big money, it’s more about fresh air and mind relaxing,” said Balotelli who traces his roots to Ghana.

“In Europe I have lost passion. Even going to training is a burden. Money aside, happiness forward,” he added.

The talented forward, now 29, has been at the centre of controversy throughout his career.

He has terminated his contracts at Inter Milan and AC Milan in Italy, Nice in France, plus Manchester City and Liveroool in England all under various clouds of controversy.

If he makes good his plans, it is expected he will move to either South or North Africa.(allafrica.com) 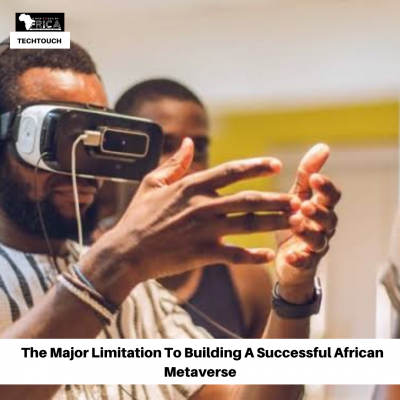