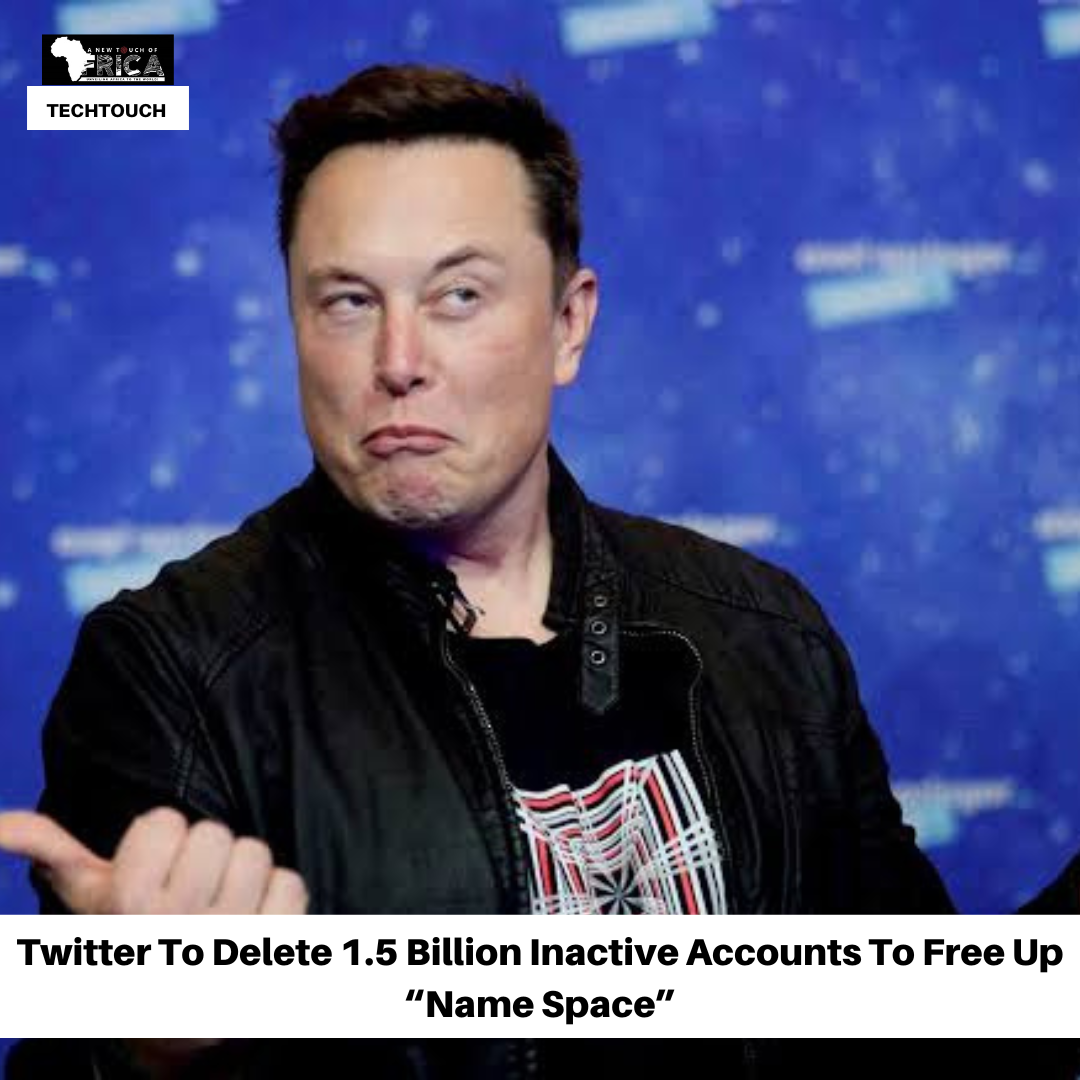 According to the current owner of Twitter and co-founder of OpenAI—among other billion dollar businesses, Elon Musk, 1.5 billion dormant accounts on Twitter would be deleted to free up “name space”.

He gave reasons on Thursday. The accounts to be deleted have not tweeted or logged in for years—”no tweets” and “no log in for years,” he says.