Necessity, they say is the mother of invention and clearly, this was manifested last week Saturday in Ghana, at the Fantasy Dome, as organisers of 3Music Awards set the pace with a virtual Awards ceremony.

Many fanatics of the 3Music Awards and music lovers, since the outbreak of the novel Coronavirus were strongly convinced that this year’s event would be cancelled.

This was because, as a result of the outbreak government had instituted measures to curb the spread of COVID-19, for which a ban had been placed of social gatherings.

This closed the windows of opportunity for events like 3Music Awards to have their usual gathering of music lovers to celebrate musicians who have worked tremendously well in the year under review.

This notwithstanding, the organisers, led by the Chief Executive Officer (CEO) of 3Music, Sadiq Abdullai Abu, proved everyone wrong, by stretching his creativity to the apex to set a pace with a virtual Awards programme.

On the awards night, many were blown away with the exquisite state design and sterlings performances, coupled with orderly Organisation of activities of the night.

Many lauded the initiative, and expressed their excitement for such delivery, which other awards scheme of such magnitude could emulate in these difficult times.

At the end of the memorable night, Kofi Kinaata’s “Things Fall Apart” which swept through airwaves as tsunami since its release, was adjudged the Song of the Year, the prestigious award on the night.

Breakthrough Act of the Year, went to “Nothing I get” hit Maker, Fameye.

Winners of the award came through with their acceptance speech live via the video conferencing app Zoom.

There were irresistible performances intermittently from KiDi, Jupitar, China Soul, Bosom P Young, Camidoh, Fameye, Evergreen Daughters of Glorious Jesus, Cryme and Mr.Drew, among others to spice up the show.

Nigeria set to dig deep into to E-Gaming Sports 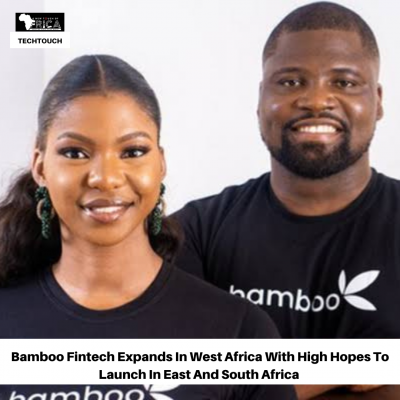