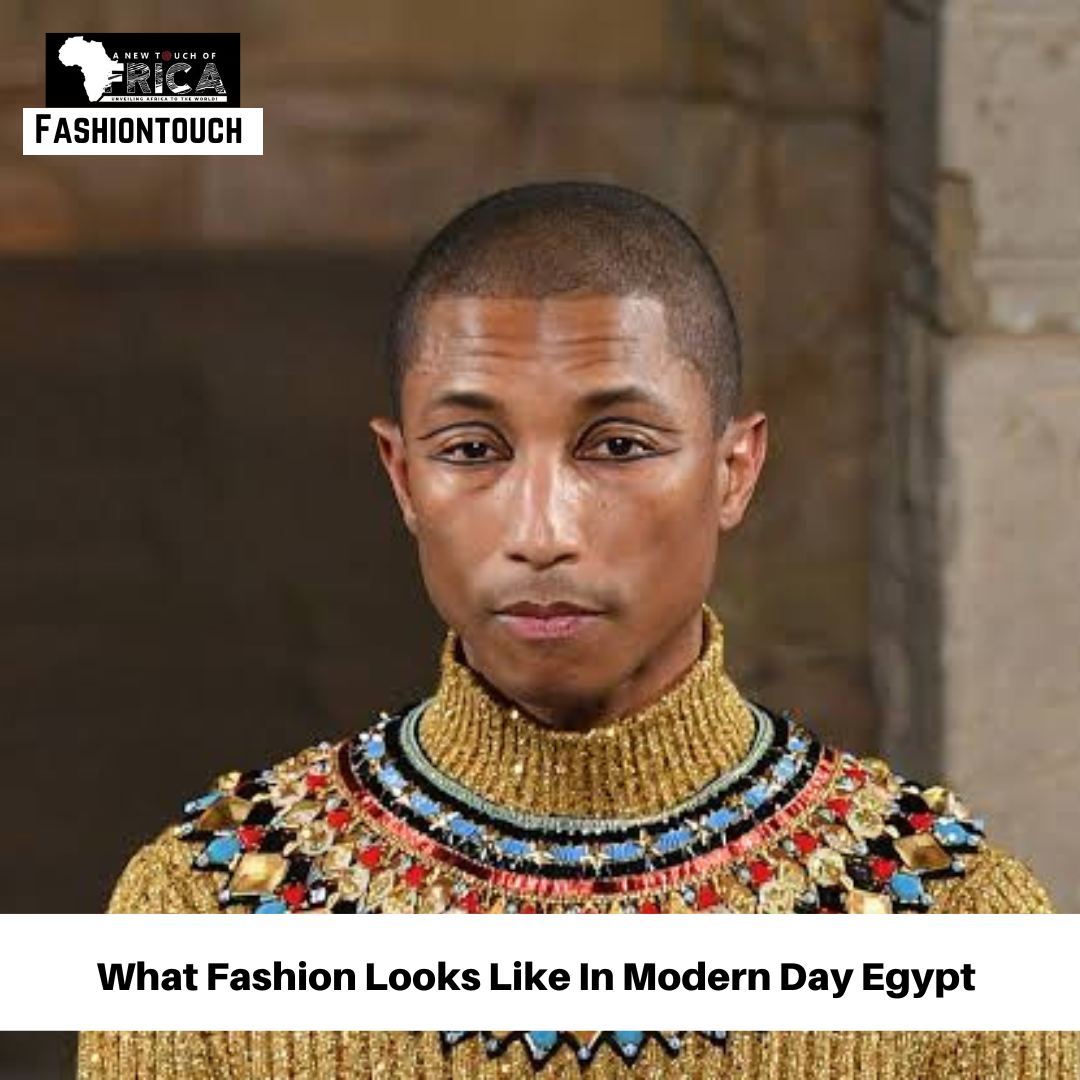 Do people in Egypt walk around wearing ancient headgears like Pharaoh?

I haven’t been to Egypt. The second country known for bringing civilization after Iraq formerly Mesopotamia. But I feel like I’ve been there after watching a good number of movies based on their history and culture.

Before I sat down to write today, I wondered if Egyptians or some Egyptians still walk around wearing headgears like Pharaoh.

And I’m glad our generation does have something called the Internet. Did some research, and was fascinated by the things I saw and the way people dress in Egypt. If I could think like this, prior to my research, imagine what people who have never visited this beautiful continent think of our fashion among other things.

Modern Egypt is a different ball game. It’s as if the movie industry is only concerned about how they dressed in the old times probably because they will make more money putting up such a show.

There has been a hybrid sense of fashion in Egypt over time. Fashion is bound to change. It never remains constant. As a matter of fact in the 1920s, ancient Egyptian fashion has actually influenced some clothing designs in Europe. The bead-net was the most exceptional.

Traditionally, Egyptian women wear an overcoat called binnish or djubbeh. The binnish looks like that of the men but the feminine design tells the difference.

Today’s Egypt, appreciate and design some of their clothes borrowing from Western styles but with a level of decency. You don’t get to see much of the body exposed but the sexiness is in tact. Hope you enjoyed reading this article on Egyptian clothing. Expect more on FashionTouch.

Please share today’s edition with your network on WhatsApp, Telegram and other platforms, and feel free to leave comments or any suggestions. We’ll like to learn from you as well

The Unpopular Important Use Cases Of Tokens 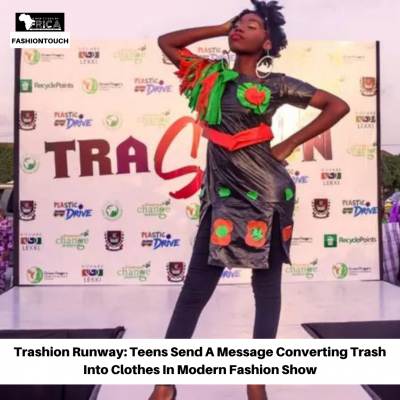 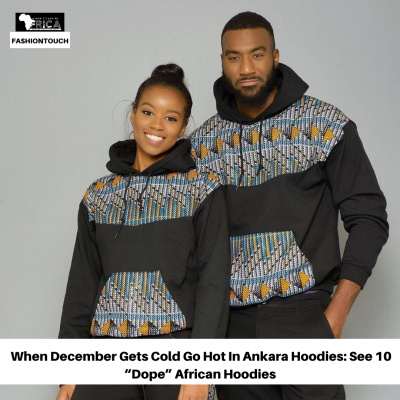