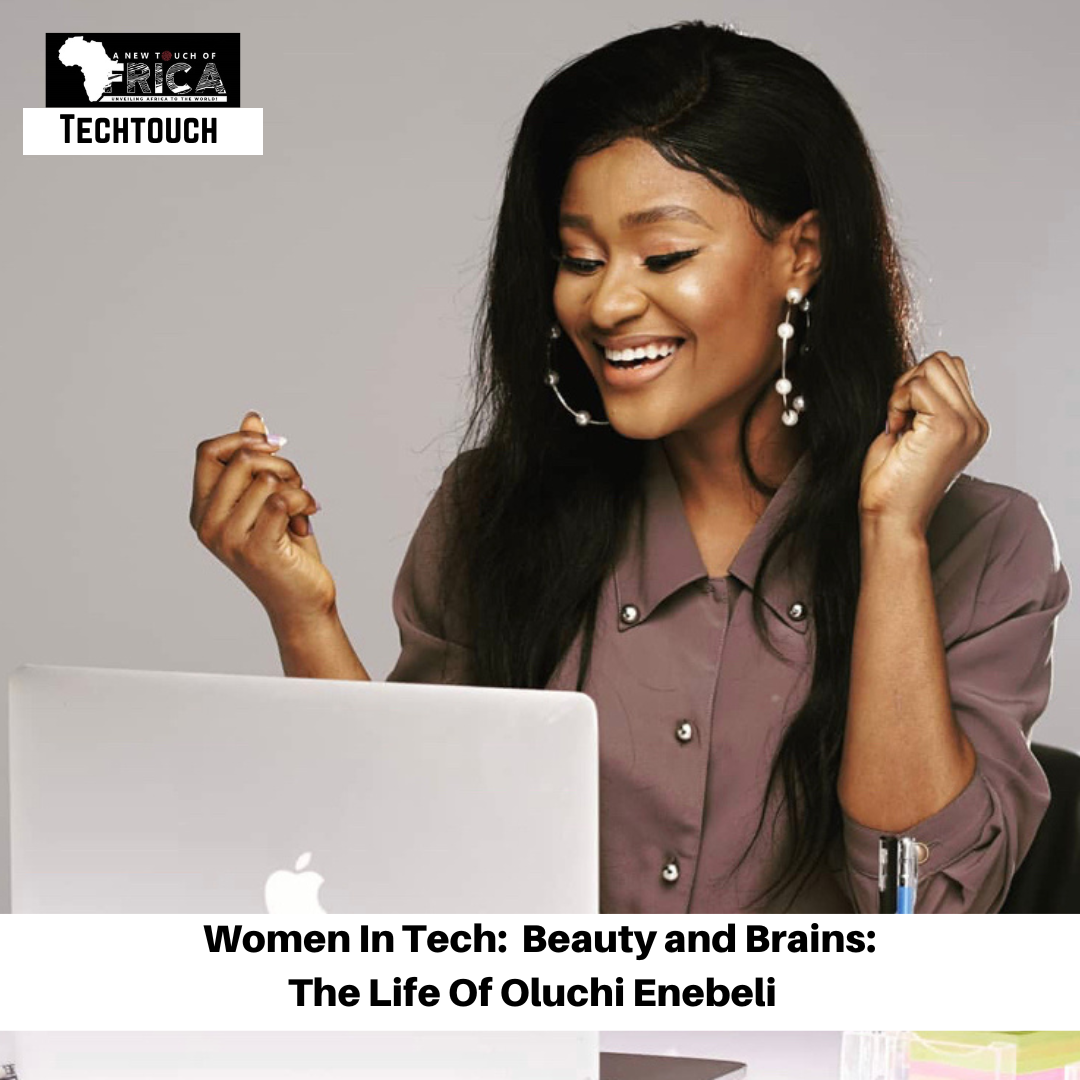 There are a lot of women inventors doing great in tech but we often don’t hear about them. You also don’t hear “men in tech”; it’s not a thing. Men are just there. Many industry are dominated by men. The story is changing. Women are coming out to show the brilliant ideas they carry.

Some of the amazing technologies we have today were born of a woman. The invention of bluetooth was probably by a woman 🙂

Beside women being the inventors and pioneers of some of modern day technology, we see younger women taking bold steps to participate in the tech industry adding value and making ends meet.

They say there’s money in tech. And women in Africa are not sleeping on it.

It wasn’t easy for Enebeli . And her journey spelt it all out.

Oluchi Enebeli came from a humble background. Her father was in the military–let’s not talk about the pay. She’s the second child out of seven children, and was born in Lagos, Nigeria. You know what they say about Lagos? You’re born to succeed if you walk hard enough. It’s like everyone there is born with the American Dream mindset encrypted on their minds. “My dad was in the military and was always being transferred from one place to another, which affected our studies. I was homeschooled, and my dad was teaching me.”

“He mostly taught maths because he had this idea that if you know maths, you know, everything else was in the world. Like, you can pass biology without studying. It’s crazy, but that’s the mindset my dad had. He taught us with a math textbook he had written, and my job was to solve the examples in the textbook and then come up with answers.”

Studying Applied Mathematics At The University Of Benin

“So when I got into 100 level, I became very social, but a social nerd; I was social academically, but was not the kind who went to parties. I would always help my classmates figure out solutions to assignments. I was everywhere; you would see me in this night class and that library. So that was like the social part of me.”

“We needed to make a first-class because of our family. I am from a family of seven, my dad was in the military, and the pay wasn’t so great. The financial struggles were real, so that was like one pressure on me when I went into school.”

“The goal was to come out with the first class, but I did not, and I almost killed myself.”

Tech Was That Close All Along

“The reason I studied applied mathematics is quite funny. Growing up, my dad had a cybercafe that my elder brother managed, and when it was time for him to go to school, I was next in line to run the cafe.”

“I had no idea how to run a cybercafe and knew nothing about computers. I was in SS2 at the time, and all we were taught about computers in school was theoretical. We rarely used the computer, and even when we did, we would form a queue and take turns to use it briefly because the school had just one.

“With time, I learnt about the whole computer thing, but I noticed many people wanted to know about computers, and they were mainly learning desktop publishing and graphic design. People were going to computer schools to study these things.

Life In Lagos After School

“I was moving from place to place trying to get people to stay with; it was a funny story.”

“I remember walking on the streets of Lagos, telling God, ‘Is this how my life will be? Is this it?’ I was thinking, ‘How do people get over poverty?’”

“It gets you thinking about people born in slums without a fighting chance, looking around you, and you can’t find something remotely resembling hope.

And with that hope, she developed interest for blockchain technology. Hackathons became the gateway to creating connections. She travelled for one at Manhattan, USA, where she was opportune to meet the then Principal Technology Strategist at Microsoft, Eromosele Omomhenle.

Today, Oluchi Enebeli is a big motivation for young women who are passionate about tech. She went from working with top crypto trading platforms such as Binance to establishing Web3 Ladies–a community bringing more women into the space.

“The most difficult bug to debug is that of self doubt! Only you create the world you so truly desire. Don’t let self doubt keep you from filling your space of influence,” – Oluchi Enebeli

The Unpopular Important Use Cases Of Tokens

Bubu Buna: The Man Changing The World From South Africa 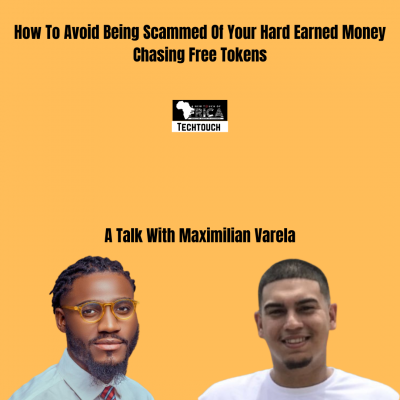 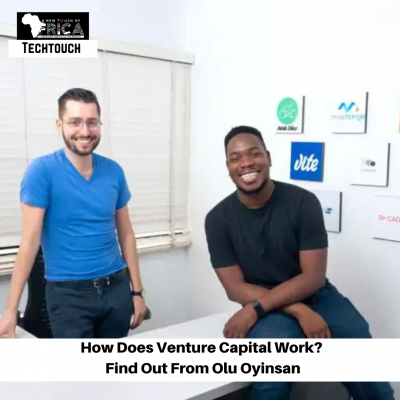 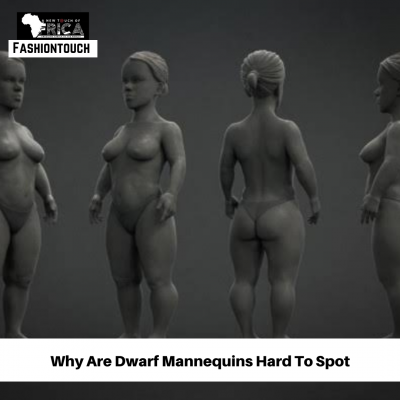