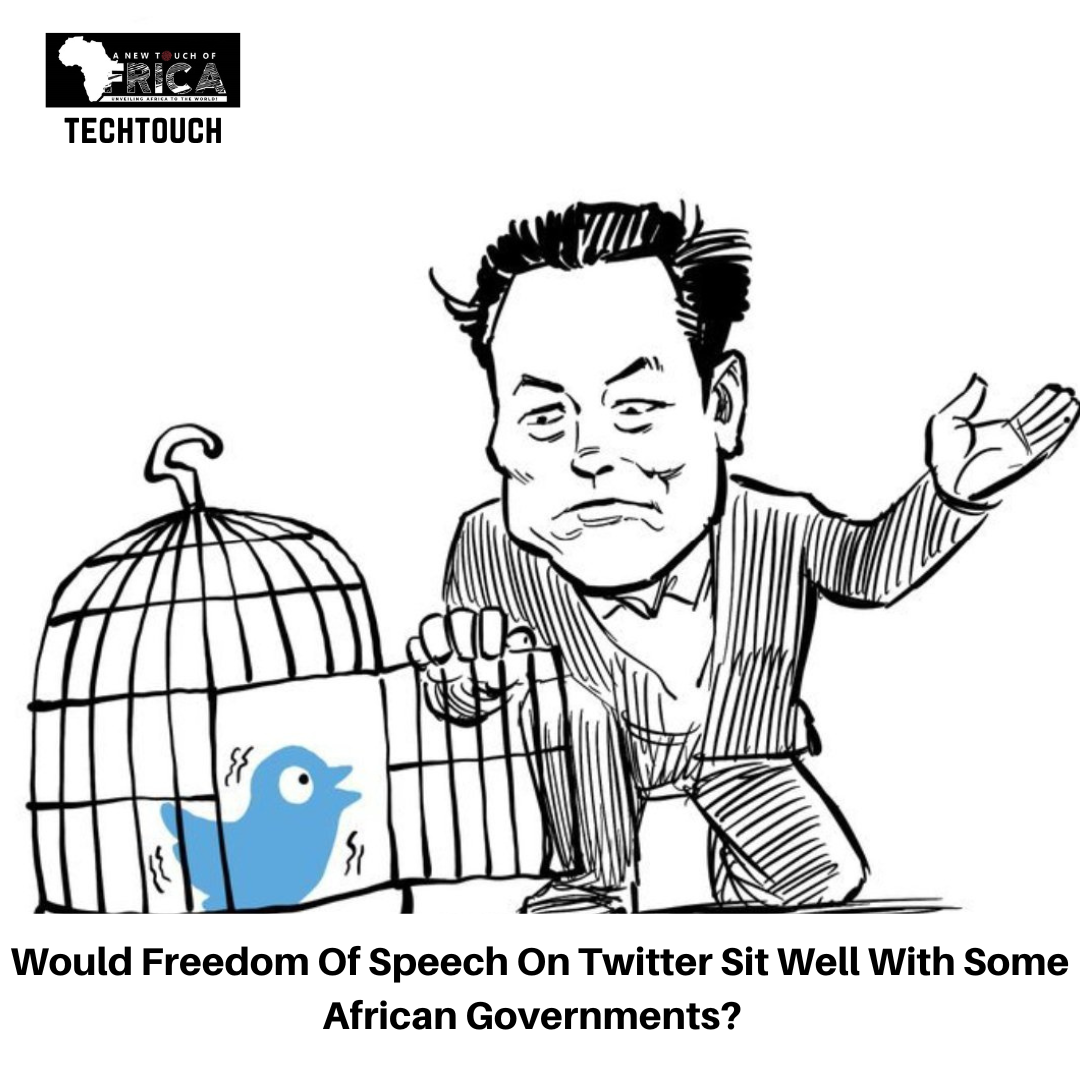 When South-African born entrepreneur, Elon Musk, the richest man in the world bought Twitter; the news shook the whole world with its new Freedom of Speech integration.

The idea to integrate freedom of speech isn’t a good idea for critics and possibly some African governments who have history of shutting down not just Twitter but the Internet.

Numbers don’t lie. And if we go back in time, we would find traces of truth.

Over a decade ago in Egypt, freedom of speech didn’t sit well with the government when the people marched in numbers protesting against the three-decade-long presidency of Hosni Mubarak on January 25, 2011.

The citizens took to the social media to make sure their voice were heard across the globe uploading videos and pictures of chaotic events. The Egyptian government reacted by shutting down Facebook and Twitter.

And in June last year, freedom of speech on Twitter didn’t sit well with the Nigerian government. Twitter was banned for moderating President Muhammadu Buharis’ tweet containing threats to a secessionist group—IPOB. The government allegedly went further to threaten citizens who attempt to use VPN to gain access to Twitter.

According to the current Twitter owner, former President of the United States—Donald Trump, was permanently banned from Twitter because there was no room for freedom of speech.

While the new freedom of speech integration may permit both political leaders and the people to speak their minds freely, data continue to show that some African governments as well as other governments across the world may not take it likely. According to World Press Freedom Index, about 23 African countries are marked as “difficult” in practicing journalism. 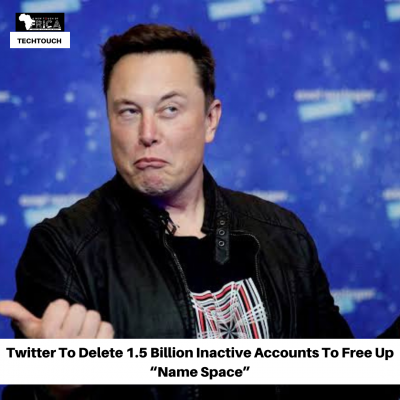 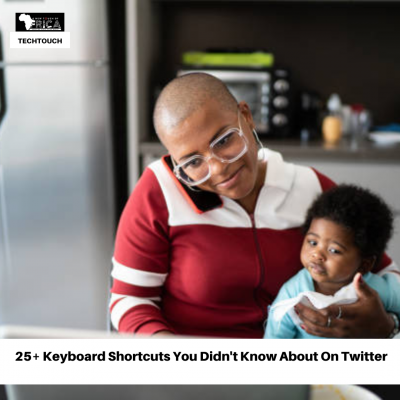